“Based on our work with USAID, we understand that we need to be more than a Secretariat of Agriculture and move toward a Secretariat of Rural Development with integrated components related to energy, infrastructure, education, health, economy, and productive projects,” explains the director of Cesar’s Secretary of Agriculture, Carlos Cuello Campo.

NEARLY TEN YEARS AGO, THE GOVERNOR OF CESAR CAME TO THE SMALL OUTPOST OF LA CONQUISTA, DEEP IN THE FOOTHILLS OF THE SIERRA PERIJÁ, WITH A PLAN TO REINVIGORATE THE ECONOMY THROUGH SMALL FISHERIES FED BY THE LOCAL RIVER. THE GOVERNMENT HELPED THE FAMERS DIG A SERIES OF PONDS, BUT THEY WERE NEVER FILLED, BECAUSE THE IRRIGATION INFRASTRUCTURE HAD FALLEN APART DUE TO FLOODING, LACK OF MAINTENANCE, AND A FIVE-YEAR PERIOD DURING WHICH FARMERS FLED THEIR LANDS AND HOMES DUE TO VIOLENCE.

North of La Conquista, in the next water basin, 30 farming families face a similar situation. In 1999, heavy flooding completely destroyed the small cement dam and partially damaged the water intake valve of their irrigation framework. The irrigation system was never repaired.

In the decades since, these two communities in the municipality of La Jagua de Ibirico have made do with the broken-down infrastructure, applying homemade solutions to damaged pipes and wrangling water into the network’s tubes. The two rivers—whose concession titles had since expired and were left off the rural development agenda—continue to course down the steep mountains, making their way to the mighty Magdalena River hundreds of kilometers away.

“For years, we’ve been trying to find ways to convince the government to take our case and rehabilitate the irrigation district. And that means phone calls to at least three different institutions, back-and-forth travel to Valledupar, knocking on doors, and waiting for answers,” says Rafael Antonio Vaquero, leader and spokesman for the families who use the El Triángulo irrigation district in La Conquista.

In 2015, the USAID-funded Land and Rural Development Program and Cesar’s departmental government began a multilayered partnership and created a roadmap to improve the government’s capacity to plan and implement rural development projects. The strategy involves capacity development interventions together with key infrastructure and agriculture investments across the region.

High on the department’s to-do list is the rehabilitation of Cesar’s 13 small-scale irrigation systems, an endeavor that will benefit nearly 600 families and open over 1,100 hectares of farmland to regular irrigation. USAID financed the engineering studies and designs of the irrigation projects, representing nearly a quarter of the total investment.

The first five irrigation systems—including the two communities in La Jagua de Ibirico—were completed in April 2017, after an investment of approximately $1,600 million pesos (US$640,000). The remaining eight projects are expected to be fully functional by the end of 2018. 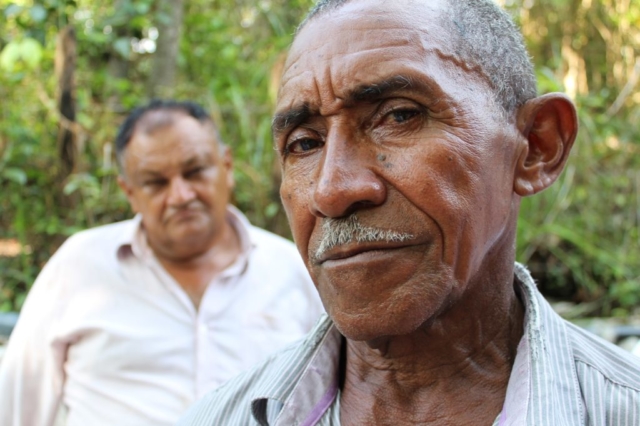 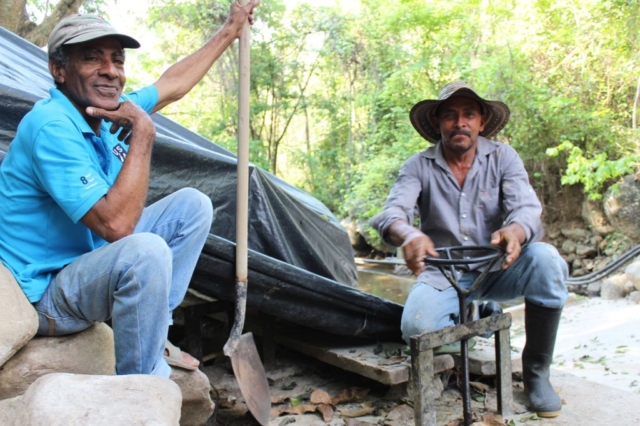 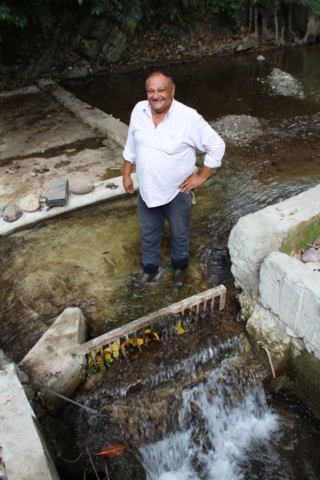