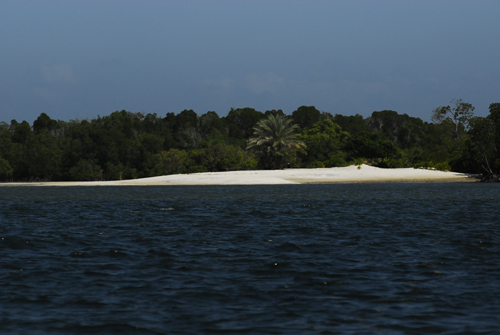 The Kenya SECURE Project efforts were bolstered recently by two news articles which appeared in the Kenya national newspaper, The Daily Nation. The articles underscored the attempted expropriation of land that had previously been gazetted for two national reserves for conservation purposes.
Kenya Wildlife Service Defends Reserves from Expropriation

One of the SECURE Project’s principal partners, the Kenya Wildlife Service, defended the reserves, and warned investors that the land is not for sale and that any development of tourist infrastructure such as hotels and lodges could only take place through legal lease agreements with KWS. The SECURE Project is assisting KWS protect the rich biodiversity of the Lamu Region by working with communities towards co-management agreements and assisting the Ministry of Lands to address the longstanding issue of land tenure insecurity in the region. The articles highlight the efforts of KWS, through SECURE, to ward off land speculators in the Dodori National Reserve and the Kiunga Marine National Reserve.