This study aimed to understand whether and how community land protection efforts affect communities’ tenure security. 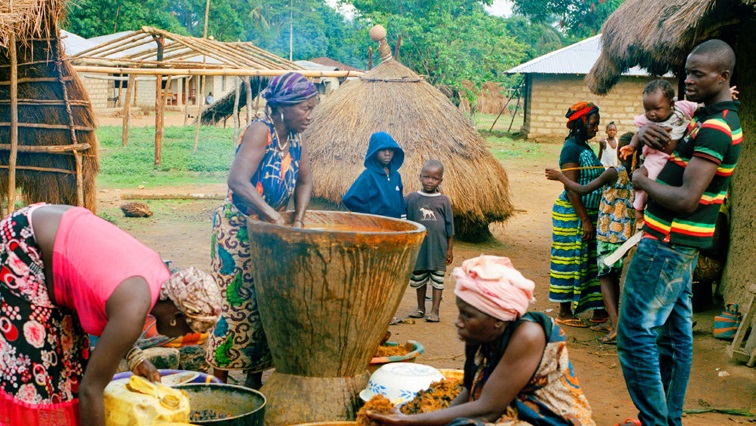 This is, in many ways, a heartbreaking report. Overall, the data suggest that community land documentation and legal empowerment initiatives are, on their own, not sufficient to balance the significant power and information asymmetries inherent in interactions between rural communities and government officials, coming on their own behalf or accompanying potential investors.

Yet, by showcasing the rampant injustices faced by the study communities, this report aims to shed light on how best to address such imbalances of power and strengthen global efforts to protect community land rights. With renewed focus, incisive action, and considerably more legal support, it may be possible to shift the power dynamics inherent in community interactions with outside actors and ensure that communities remain on their lands, growing and prospering with or without external investment, according to their own self-defined goals and future vision.

This study, undertaken from December 2017 until February 2018, aimed to understand whether and how community land protection efforts affect communities’ tenure security. The central assumption tested was: “Once communities know their land rights and have documented their land claims, they will act in an empowered way when approached by government officials and/or investors seeking land, and will have improved tenure security outcomes.” Specifically, the questions explored included:

During the study, researchers called the leaders and community-based animators/mobilizers of 61 communities in Liberia, Uganda and Mozambique who had completed their community land 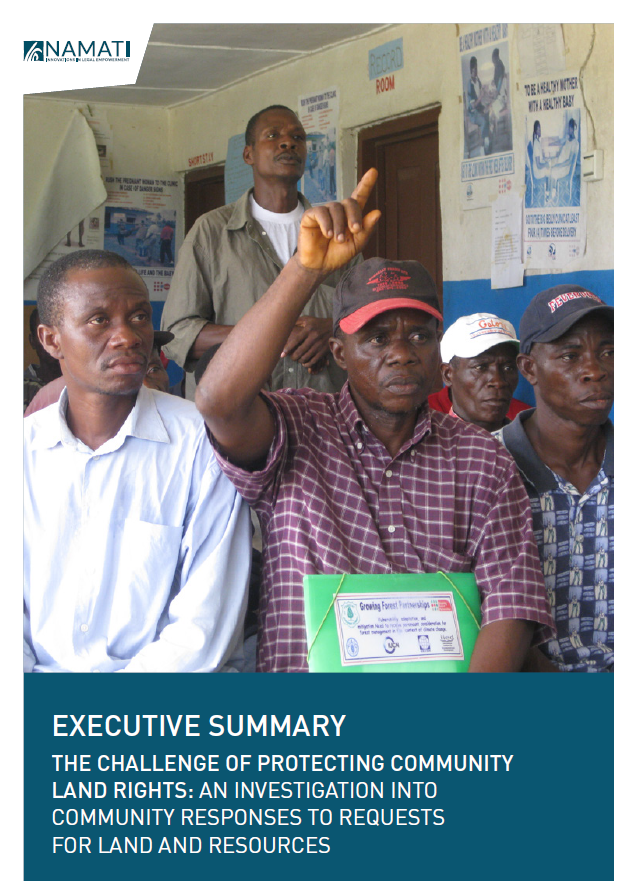 When the researchers went to the field and held meetings to collect these communities’ stories, the 28 communities told stories of their 35 interactions with outside actors seeking land. Eight of these stories came from Liberia, twelve came from Mozambique, and fifteen stories came from Uganda. Of these: