ON A MISSION TO FORMALIZE PRIVATE PROPERTY AND STRENGTHEN LAND TENURE SECURITY IN CONFLICT-AFFECTED AREAS IN COLOMBIA, THE NATIONAL LAND AGENCY AND USAID PARTNER TO DELIVER INTEGRATED RURAL DEVELOPMENT AND LAND GOVERNANCE SOLUTIONS.

When Derly Jomar and her husband bought 1.5 hectares from her father-in-law in the village of Calarma, they made the uncommon decision to travel to a notary two hours down the mountain in Chaparral–located in Southern Tolima–to make the purchase official. Most people in this isolated corner of Central Colombia tend to make business deals with a firm handshake, a person’s word, and perhaps a scribbled contract on a spare piece of paper. Five out of every ten land parcels in Calarma are informally owned.

This decision to notarize their purchase agreement, although laudable, still represented just part of the formalization process. Completing the process requires additional steps before government land-entities. However, as Derly explains, “We couldn’t afford to completely formalize our property with the nation because it’s very expensive. But we needed proof of purchase in case my father-in-law dies. We don’t know if all of his children are going to respect our purchase.”

Once the papers were notarized, Derly and her husband embarked on their plan. They used the notarized papers to take out small loans from the bank, building equity and credit. In 2015, she took out a loan for US$2,400 (6 million pesos) to buy an oven and set up the first official bakery in her village.

Jomar’s story is now an example for her neighbors, small-scale coffee farmers, of what can be achieved when property moves along the spectrum from informal to formal ownership. 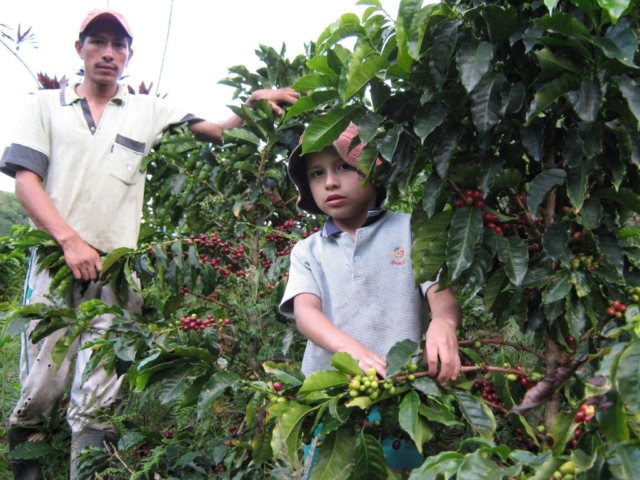 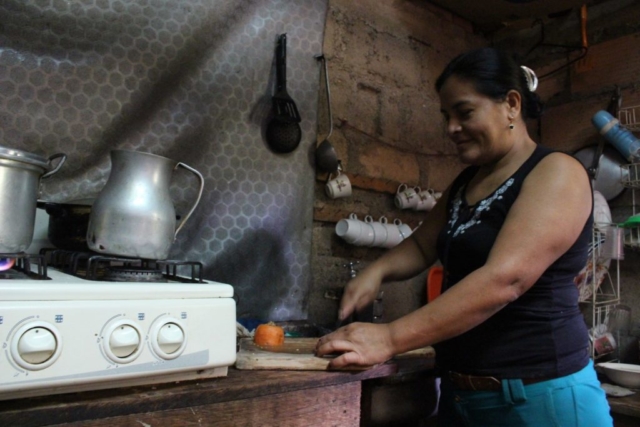 The Colombian Institute for Rural Development, USAID and the newly-created National Land Agency have been working to secure land rights in this coffee-producing district since 2014. USAID, through its rural development programs, first went to Calarma to introduce the idea of formalization to campesinos who never had considered it a priority or had the opportunity to learn about it.

“It was difficult because very few people knew anything about formalization, and there was little interest,” says Juan Carlos Padilla, a land formalization expert from the National Land Agency. “But that is the advantage of doing it this way—the contact with the users. It’s more than land governance, it is social work.

The government has had little presence in this mountainous area of the country ever since the Revolutionary Armed Forces of Colombia, or FARC, emerged in Southern Tolima in the mid-sixties. Some say these leftist rebels brought order to what was an otherwise chaotic time in Colombia’s rural areas, where families and neighbors were pitted against each other by virtue of political preference. But FARC control also meant that government services and investments were kept out of the region for decades.