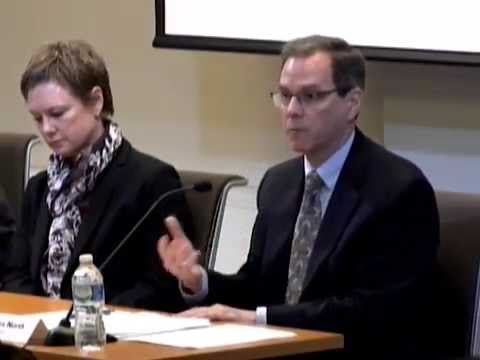 Throughout much of the developing world women have fewer rights and less access to one of the most important livelihood assets: land. While situations vary across countries and contexts, in general, women own less land than men. Moreover, the land that women do control tends to be smaller in size and inferior in quality to land controlled by men. This often limits women’s economic opportunities and leaves them more vulnerable to poverty, hunger and displacement. Yet a growing body of evidence demonstrates a profound link between stronger women’s land rights and a variety of critical development issues, including enhanced food security and improved household nutrition. Acknowledging this, in September the international community officially adopted the Sustainable Development Goals – which included ending poverty, achieving food security and gender equality as Goals 1, 2 and 5 – and all included land rights and resources as a key underlying component. In the U.S., Congress recently passed the Girls Count Act, which built on USAID’s Gender Policy of 2012 and prioritizes women’s land and property rights in development programs.

On October 27, 2015, from 9:30 AM to 11:00 AM EDT, USAID, the International Food Policy Research Institute (IFPRI) and Landesa hosted a panel event to discuss the intersection of women’s empowerment, land rights and food security at IFPRI’s headquarters at 2033 K St NW, Washington, DC. The panel event was open to the public and streamed live online.