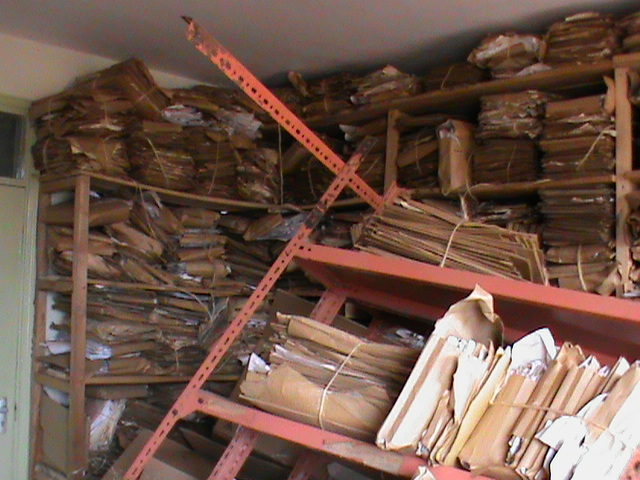 In many of Kenya’s land registries, decades of paper files were piled on top of each other, leaving them vulnerable to accidental damage and loss as well as intentional manipulation, theft, and destruction. In 2012, through KTI, USAID helped the Nakuru Lands Registry organize and store over 100,000 paper records that had been piled in the registry’s storage rooms and halls. USAID also assisted the land registry with inventorizing land records electronically. The electronic inventory made routine land transactions dramatically faster by enabling the staff to conduct searches, check title details, and edit records. A 2012 audit report by the Law Society of Kenya detailed the Nakuru Lands Registry’s transformation from an office “historically fraught with challenges of poor record keeping and missing files” to a “well-organized registry.”

USAID provided similar assistance through KTI grants to the Thika, Kitale, Kajiado and Kilifi land registries. In addition to 126 months of labor to archive and organize files, USAID provided containers for archiving documents, 12 computers, and 3 refurbished reception areas. In the coastal region, USAID supported the Kilifi Lands Registry Office by providing security and additional storage facilities for critical land documents. Once the files were secure, USAID assisted in the development of a simplified electronic filing and management system to reduce the transaction times at the registry. Peter Joakim, Project Coordinator for the Kilifi Lands Registry Office, explained the benefits of the new electronic filing system, saying they “greatly impacted service delivery at the registry, especially during searches where clerks have correctly identified a file and given accurate information on it.” 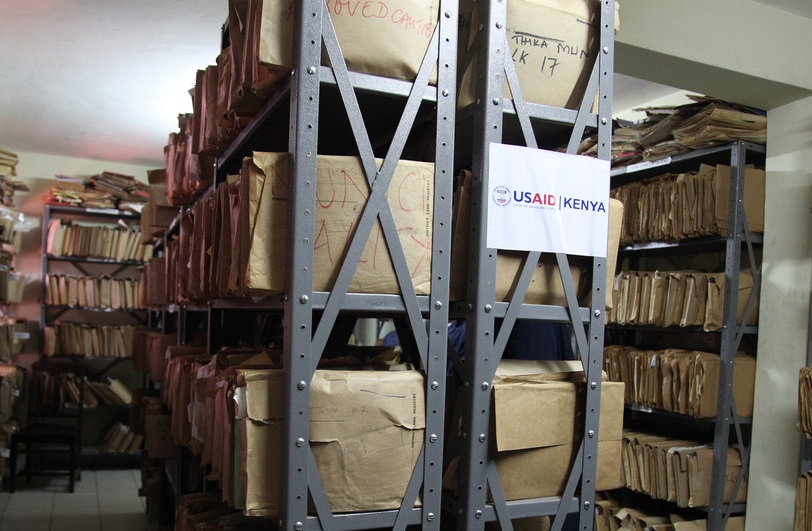 Staff at the Kilifi Lands Registry noted: “We are now able to meet our service charter goals. We should be able to find a person’s file (complete a request) in 4 days. Before we improved our filing system (with KTI grant), we could never locate files. We could take days [looking for] files and it was very frustrating for people who had to come back day after day.”